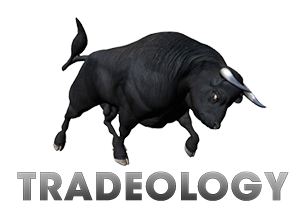 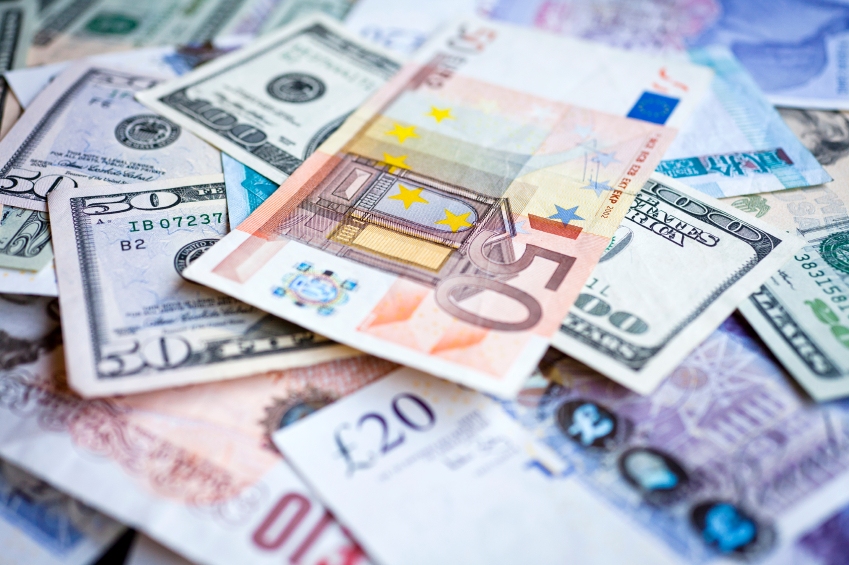 Have you noticed that when you see a currency pair, it is always in the same order? I mean the base currency is always the base currency and the quote currency is always the quote currency for that pair, never switched around.
Also, you may have noticed that the USD is not always the base currency either. Sometimes it is, but other times it’s the quote currency.
Each currency is abbreviated with a 3 letter code as established by the International Organization for Standardization (the ISO). The ISO 4217 code list is the established norm in banking and business all over the world for defining different buy synthroid online canada currencies.
The rules for putting together a currency pair come from the established priority each currency pair is given. The higher the priority a currency has in a pair, that currency becomes the base while the other currency is the quote.
Historically, the different currencies were ranked according to their relative values to one another. This is no longer the case, but the ranks have been established and so they remain. In 1999 the Euro was born, and out of sheer determination, they are ranked with the highest priority.
The priorities, or ranks, are as follows:

What is a Currency Pair? 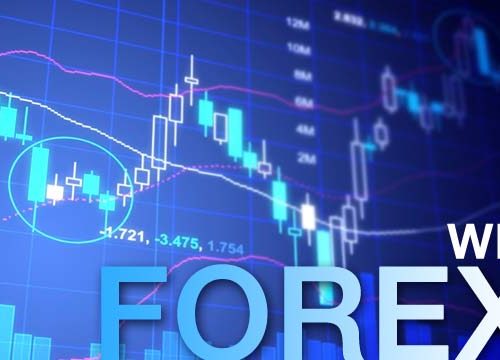 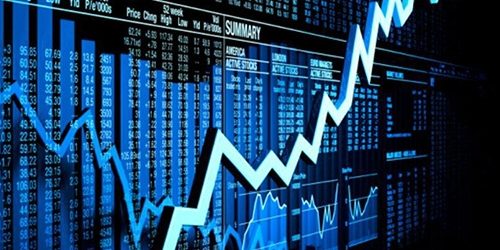 So You Want To Trade Forex 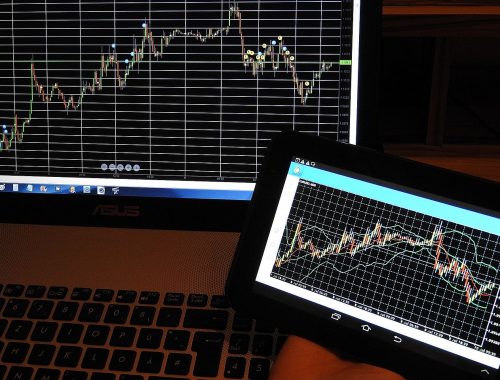 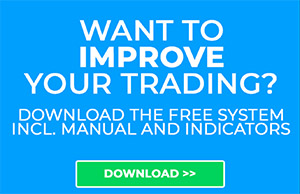